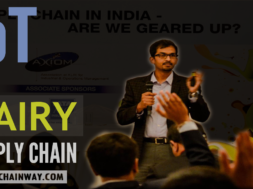 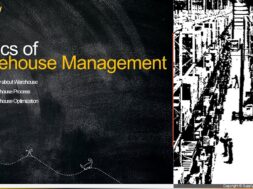 What is a Warehouse? | The Basics of Warehouse Management | by Alvis Lazarus! 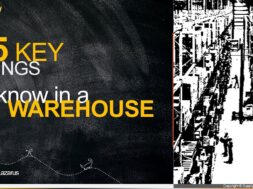 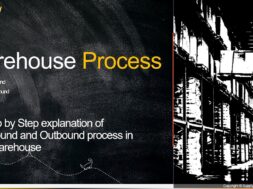 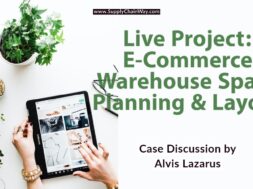 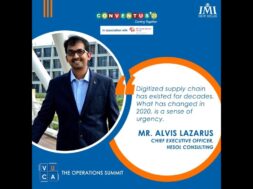 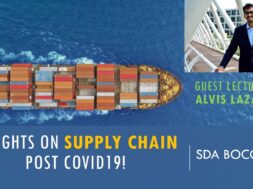 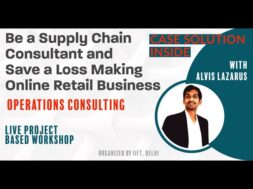 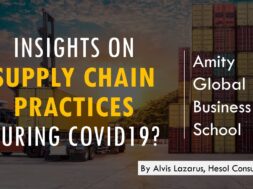 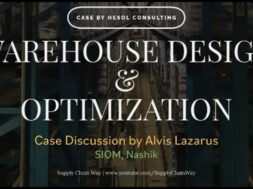 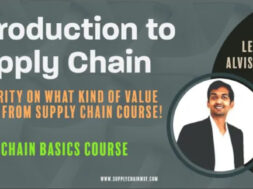 This is a proof of concept of IoT in Dairy Supply Chain. The POC was done at Gujarat, India. The basic supply chain is as follows:

There were large number of upstream issues. However, with multiple prioritization techniques, we determined two main issues that were causing the maximum damage to the Dairy supply chain.

Due to the veterinary problem and the quality of the fodder the milk quality of the cows deteriorates and is not par as what is expected. When that low-quality milk gets mixed with other lots the rejection happens in lot basis.

For fixing the downstream issue that was associated to temperature changes we used RFID and sensor that tracked all important characteristic parameters of the milk through out the supply chain and the information was sent to the simulation tool as well. This helped us to find out the issues and we were able to fix it.

0
9   0
previous SC0003 | What is Supply Chain Management?
next SC0007 | Within 4 Walls Optimisation in Warehouse
Alvis Lazarus It's all about Supply Chain! SupplyChainWay is first of it's kind Portal in Supply Chain. It is a community of Supply Chain Professionals and a one stop source for Supply Chain education, knowledge sharing and discussion.
Related Posts 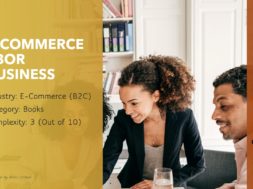 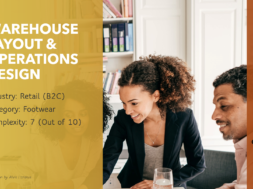 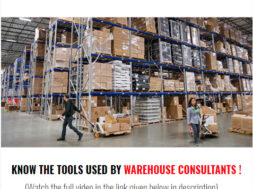 How to keep your Job and Career secure during and post Covid19? 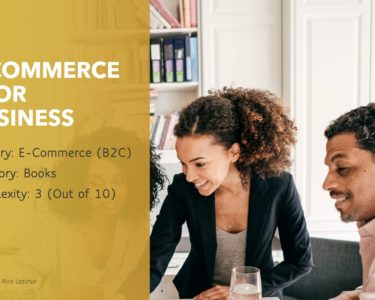 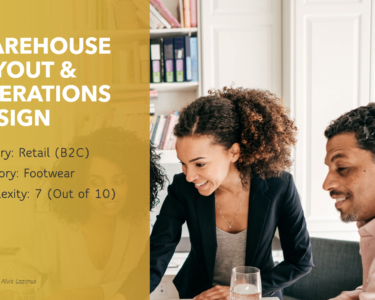 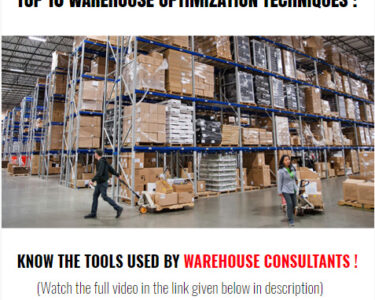 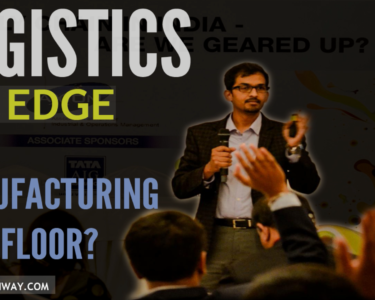 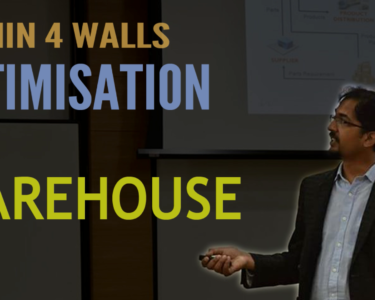 SC0007 | Within 4 Walls Optimisation in Warehouse